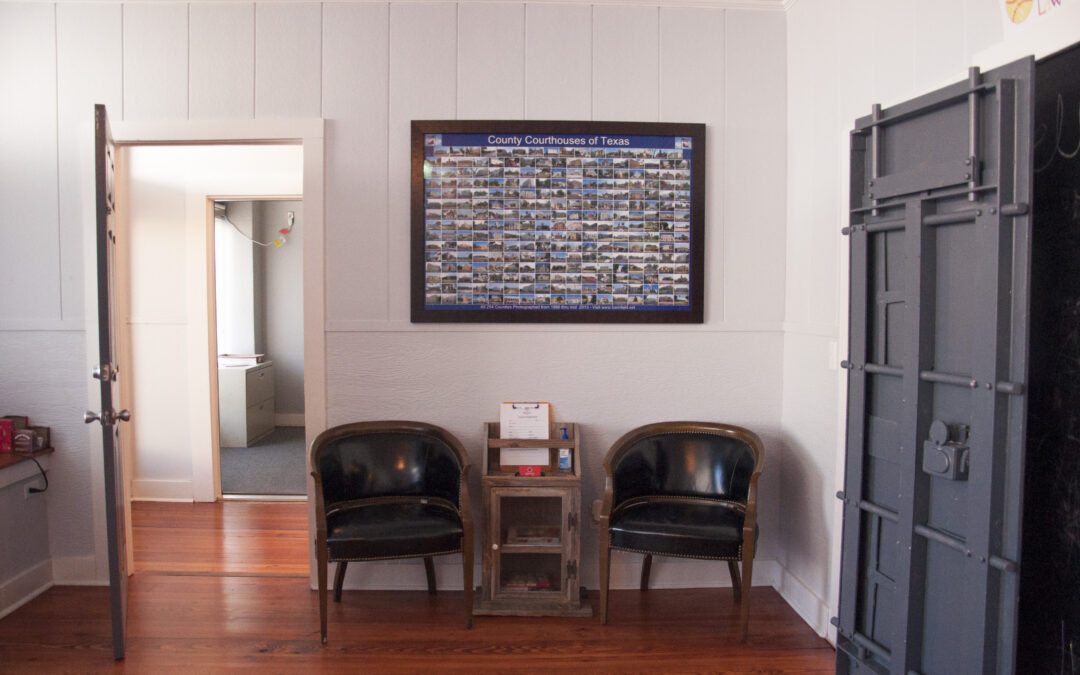 Mental Health: A New Discussion About an Old Problem

Mental Health: A New Discussion About an Old Problem

According to a survey of 3,458 adults 18 and over done by the American Psychological Association in 2018, 54% of workers under 23 had experienced feelings of anxiousness or nervousness due to stress at some point in the month the study was conducted. This percentage was much higher than the Boomer and Gen X generations, but not far above Millennials.

According to an article by The Wall Street Journal, this stress-induced anxiety and nervousness could be partially due to the fact that people in their 20s are more open to talking about emotional issues, and as a result, asking for help or assistance in dealing with that stress. Managers at many companies believe social media is a large cause of these statistics due to the competitive nature of the sites.

Regardless of the reason, action is being taken by many companies to reduce anxiety-inducing environments for the young workforce. Discussing mental health more openly, providing staffed mental health professionals and changing company language and culture to encourage acceptance are all different ways that managers are effectively approaching the problem. It appears that “the flood gates have been opened” and the conversation about mental health is happening in American culture.

The fact that young workers are experiencing these things is not a sign of a ‘softer’ generation. In fact, adults from every generation are suffering from the lack of acceptance, and therefore understanding, for mental health issues. According to the Centers for Disease Control and Prevention, Suicide rates for all adults in the U.S. have risen 24% since 1990 through 2014, and the rate at which these numbers are rising has continually increased.

Let’s be clear, this is not an issue of a generation that has been made soft by technology, less intelligent by video games or less diligent by modern culture. These are falsehoods repeated by some in the older generations and they are not accurate. Millennials and Gen Z have every right to demand more resources for mental health, more space for creativity and more acceptance of the radical uniqueness in each individual.

We encourage everybody who employs young adults to be open about the real obstacles put in place by unresolved mental stress, and to prioritize your own and your employees’ mental health. Efforts like these could eventually change the way American companies operate, and it is in all of our best interest to get ahead of that curve.

Ken Bigham Jr. has nearly three decades of experience navigating the law to protect his clients from unfair treatment by insurance companies, the government and corporations. He believes that Bigham Law’s purpose is to provide outstanding value to its clients and compassionate service to its community.

Mr. Bigham and his staff have provided me with exceptional service. They have gone above and beyond to assist me with every detail regarding my case.