KIND WORDS FROM OUR CLIENTS 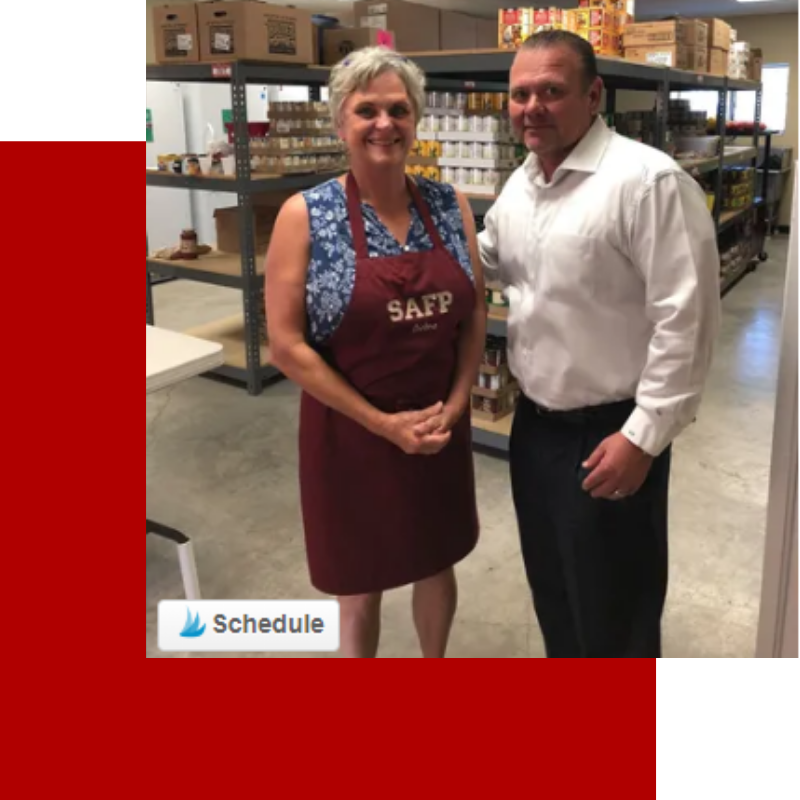 In February of 2006, I encountered a prowler / stalker on the back portion of our property. This person had been asked to leave the property several times over the course of several weeks, but seemed to be able to find another way in each time.

When I confronted him in the back, around three hundred yards from the house, he stated that he had valentines to deliver to my wife and daughter. I told him that he knew where the front door was, and he did not need to be stalking around after dark. Things got a bit heated, and he stated that he was going to go through me to deliver the flowers.

When he reached for something in his jacket pocket, I flipped the shotgun up and fired from the hip, disabling that arm. Three more shots to that side of the body took him to the ground. I was arrested and charged with Murder.

Ken and his team immediately went to work, arranging bail so that I would not have to sit in lockup for three years until the trial finally arrived. Many hours and expert witnesses were brought in to help in establishing my self defense reasoning.

The prosecution used every trick in the book to make this look like a premeditated hit, as things were dug up from the past that I knew nothing about.

When it came down to the eleven days of trial, Ken’s team was well prepared to show. that I was indeed acting in self defense, and the jury agreed. They would have done the same thing that I did had they been in my shoes. Thanks, Ken.

Mr. Bigham and his staff have provided me with exceptional service. They have gone above and beyond to assist me with every detail regarding my case. They are always very prompt to return phone calls and answer emails. They exude complete professionalism at all times; and are very friendly and understanding for each clients individual needs. There are truly no words to express my gratitude to Mr. Bigham and his staff.

This firm gave me my life back. Before ken and his team I almost gave up hope and caved. He gave me back a chance to finish my schooling, move past what was done to me, and handed back the tools I needed to be a man. Here I am now a father to a beautiful little girl and building a small business. I can say if I didn’t meet ken, the story would have been not quite the same. Nothing but love and appreciation from me and my family.

Kenny is absolutely the most brilliant, amazing, understanding person I know and is deeply passionate about his work. I will never forget how he has helped us in our unfortunate turn of events and our involvement in the courts many years ago, we are forever indebted to him.

We are the Middleton Family, and we went to Ken to try to get help for my brother and find out why nothing had ever happened. Thanks to Ken Robbie got his day in court and we are finally going to go to trial and Robert will be getting his day in court 16 years after his initial attack. We would most definitely recommend Ken to anyone! Thank you Ken for everything you’ve done for us if it wasn’t for all of your hard work we would have never gotten closure.

I was in the middle of a custody battle for my daughter back in 2013 when I hired Ken Bigham to be my attorney. I needed someone willing to fight for justice for my daughter. When it comes to right is right and wrong is wrong, he is the one I turned to. He is very honest and takes pride in his client’s situations. It’s more than just a job to him in his heart… 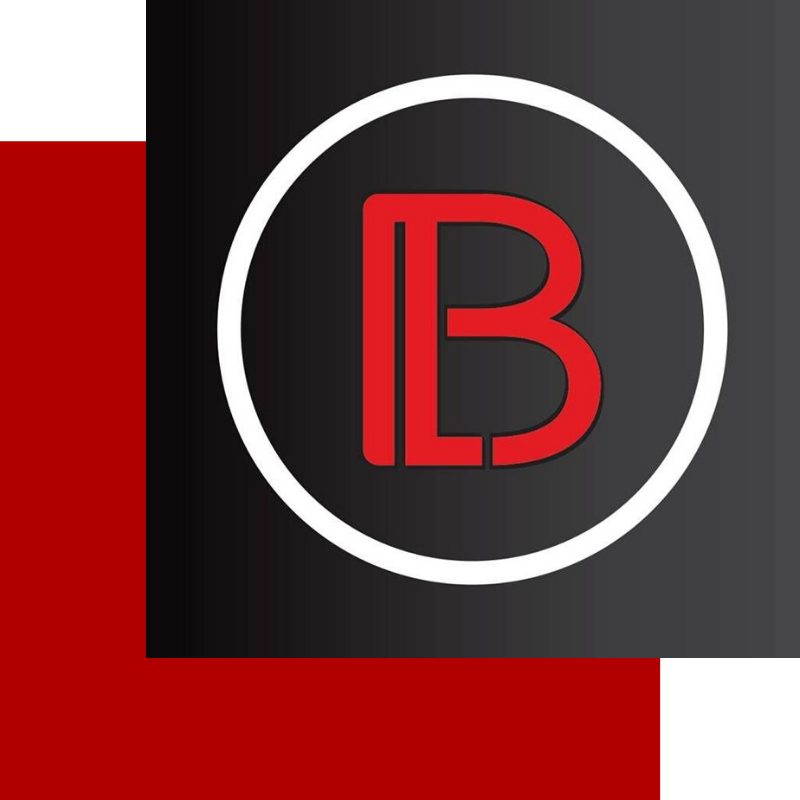 It’s good to see all the positive comments being made by Ken.  I’ve known Ken for over 44 years. He has always been a leader, strives to be the best at whatever he pursues, and is well respected for his work ethic. His law office is run with the same drive he has possessed his entire life. Ken has always gone the extra mile to ensure his clients receive the best possible representation available and treats each one with the utmost respect. I will continue to highly recommend Ken Bigham of Bigham Law Firm to anyone looking for excellent legal counsel with a successful outcome. I’m glad to see Bigham Law Firm open an office back up in hometown Pasadena.

Ken and his staff are helpful and are very accessible to their clients. It’s not always fun to have to hire a lawyer, but he definitely makes the whole situation more bearable. I can’t emphasize enough how well they handle their clients and get the job done! Thank you!!

I can speak nothing but highly of the Bigham family and all they do for family, friends, and their community. Ken Bigham has been a mentor for me throughout my life, and I believe his attention to detail and professionalism reflect through Bigham Law Firm.

Ken has been a coach, mentor, and friend to me since I have known him. Any time I have legal questions, naturally he is the first person I contact. Whether you’re on offense or defense, he always shoots you straight and provides you with a sense of reassurance about your situation. He genuinely cares about his client’s wellbeing and if a case is not in his realm of expertise, rest assured he will find the right person for the job to make sure you have the best possible chance at winning your case! While in the process of interviewing for veterinary school, I was involved in an excessive use of force case in Austin, Texas. I worked with two separate lawyers that Ken had referred me to. Ultimately, my case was dismissed and I received a fair restitution in the lawsuit that followed. It is reassuring to have someone you can trust when required to navigate our unique legal system.

If you don’t see something related to your issue above, contact us. Initial consultations are free!

Phones are open 24/7 so our clients and community can always reach us.